When teenager Colton Osborne died in a tragic ATV accident last year, his community in Charlotte County, Virginia wanted to honor his memory.

They decided to celebrate his love for baseball and set up a bench next to his school’s baseball field, Randolph Henry High.

According to the WSET television station, on the bench is a scripture from Philippians 4:13 which says, “I can do anything through Christ who strengthens me.”

But the Charlotte County School Board has said the bible verse is a violation of school policy and should be taken off the bench.

“The Charlotte County community is a very gentle and loving community and they frequently ask for memorials,” said Nancy Leonard, the school superintendent.

Initially, the school system gave the green light for writing on the bench. But after meeting his lawyer about the memorials, school officials overturned their decision.

“In the course of this work, we have found that the memorial bench that we currently have does not comply with the law due to the establishment clause because of the bible verse,” Leonard continued.

The school said no one complained about the Bible verse, but said it must follow the law when it comes to school-approved memorials.

“We have to remove the bench, or cover the Scripture, or change that verse to something else that can represent the child,” she said.

Meanwhile, more than 1,100 people have signed a petition to have the Bible verse kept on the bench in memory of Osborne. 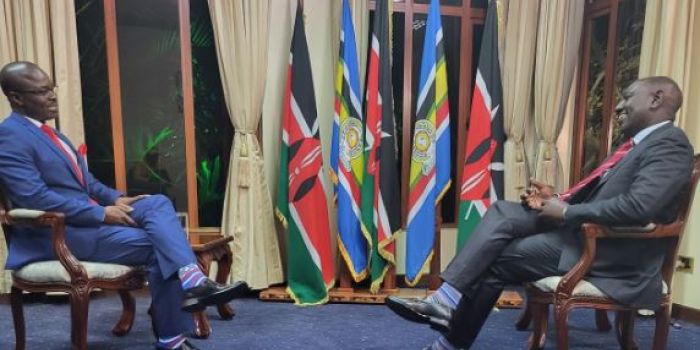